It is one of the problems that occur due to some hormonal conditions, also known as gynecomastia. In men, the general problem of this disorder, which is described as the growth of breasts, such as the female breast, is caused by hormones.

Depending on the condition of the disease, the operation is performed successfully by specialist doctors in an average period of 2 hours. In order to make the patient look perfect after taking into consideration the possible physical appearance of the patient after the surgery, drawings are made according to each patient’s own physics. Then it comes to the removal of fat tissue. There are different surgical methods: open surgery and liposuction.

Patients are generally recommended to rest for 1-2 days. It is advised to rest on the first day after surgery because the patient will be under the influence of anesthesia, but will still able to walk. Pain is not felt after surgery. Solid foods are not preferred in the first few days in order to avoid damaging the stitches by taking the doctor’s advice into consideration. A 3-week corset is mandatory during treatment. About one week after surgery, patients can return to their daily lives completely; however, activities that physically force the area should be avoided. 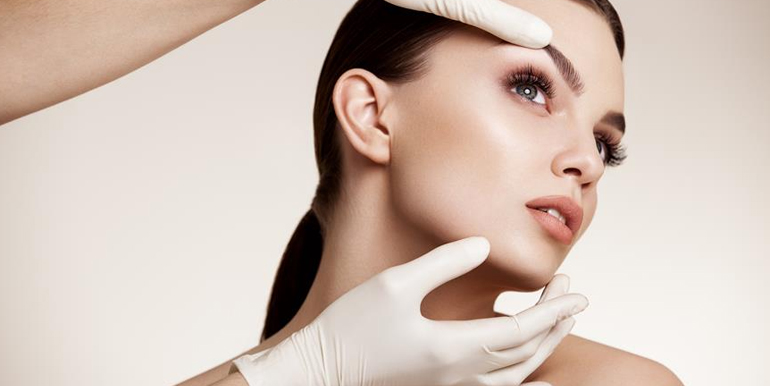 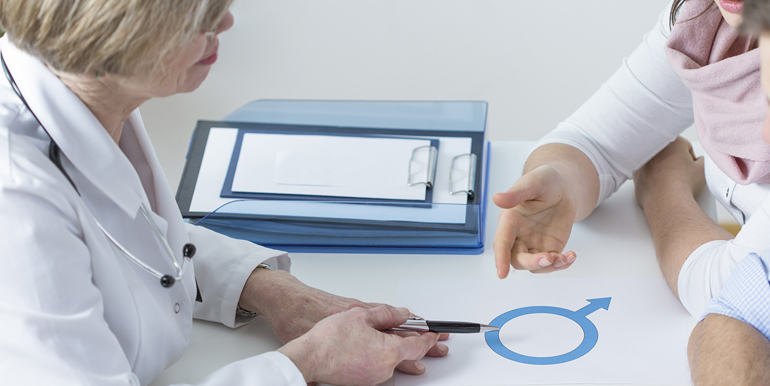 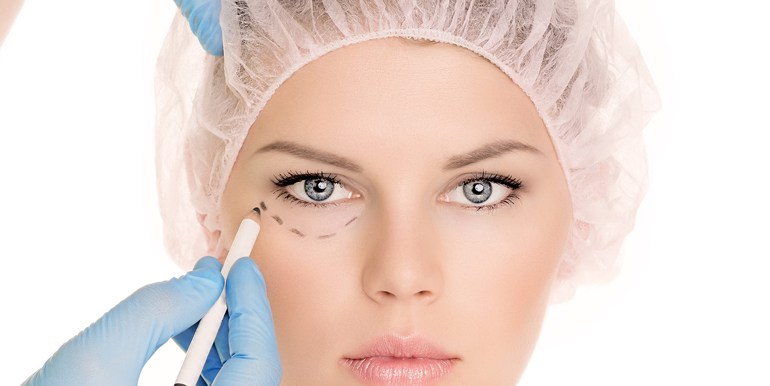 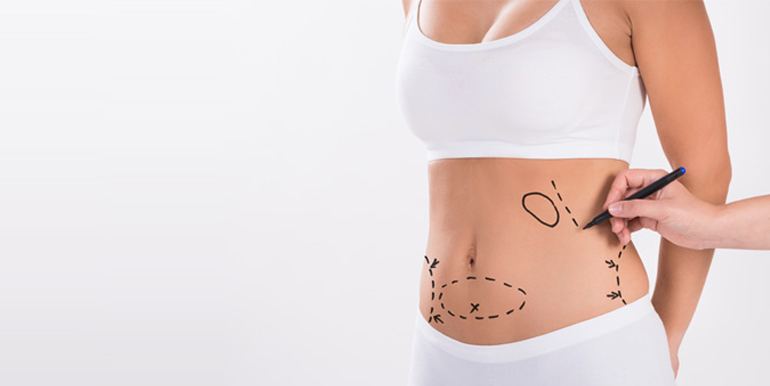 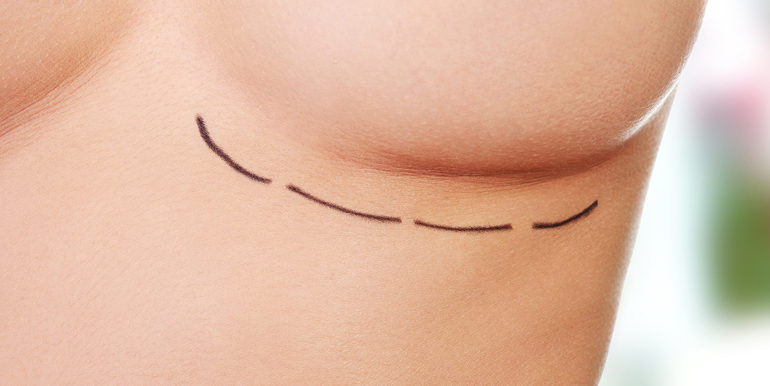 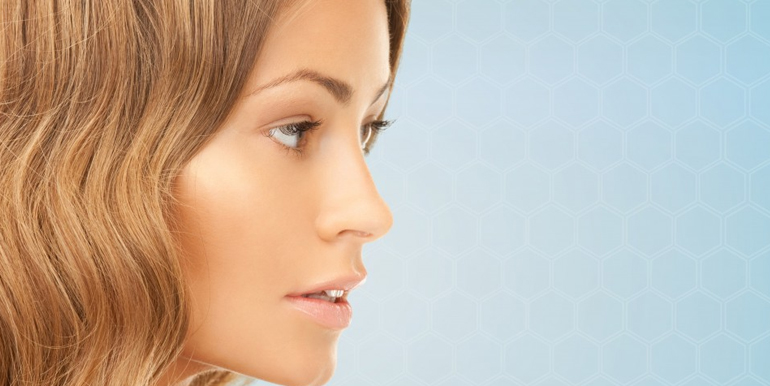 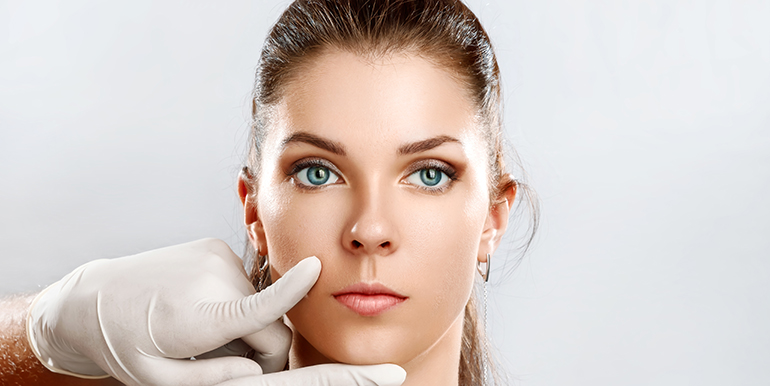