Intracytoplasmic sperm injection (ICSI) is a technique used in IVF that fertilizes an egg with a pre-selected sperm. ICSI is performed by an embryologist in the laboratory, under the guidance of a microscope. This helps to enable fertilization in cases where sperm have a low chance of fertilizing an egg on their own. Even when there are only a few sperm available, an embryologist can select the best sperm and directly insert it into the egg to fertilize it. High success rates with this procedure have revolutionized the treatment of male infertility. ICSI has very high and constant success rates to achieve fertilization (70-80%)Sperm motility and the experience of the embryologist applying the technique are two of the most important parameters to guarantee its effectiveness.

In a normal IVF cycle without ICSI, eggs and sperm are mixed in a petri dish and fertilization occurs spontaneously in the dish. In contrast, in an IVF cycle utilizing ICSI, an embryologist selects the best sperm from a semen sample using a microscope and injects the sperm directly into an egg.

WHEN IS ICSI RECOMMENDED? 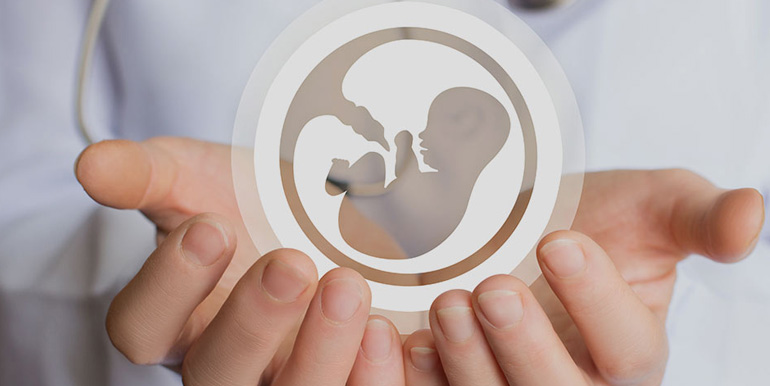 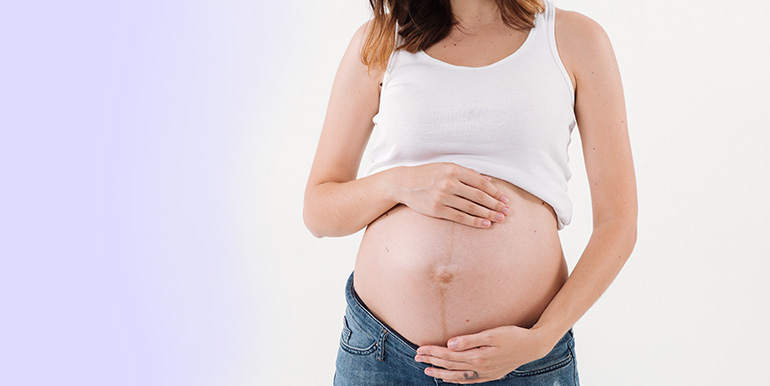 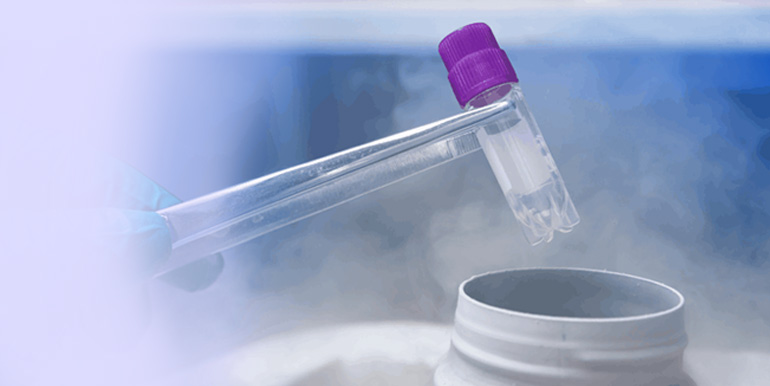 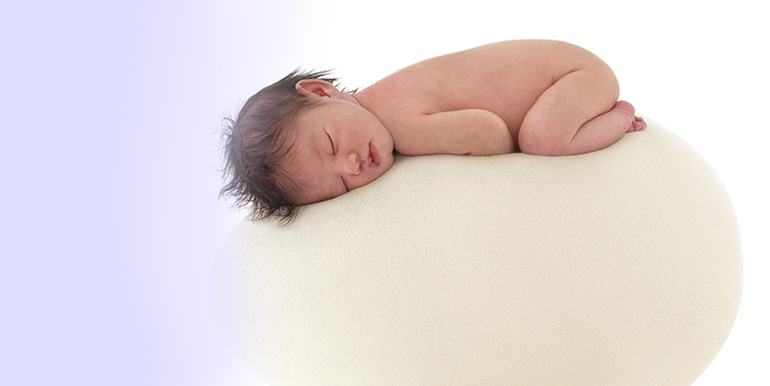 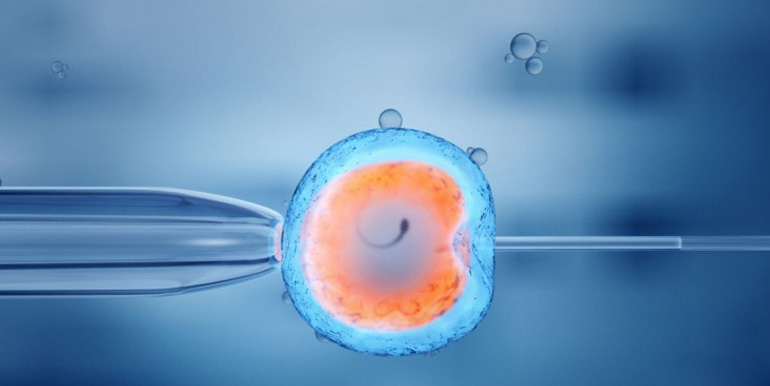 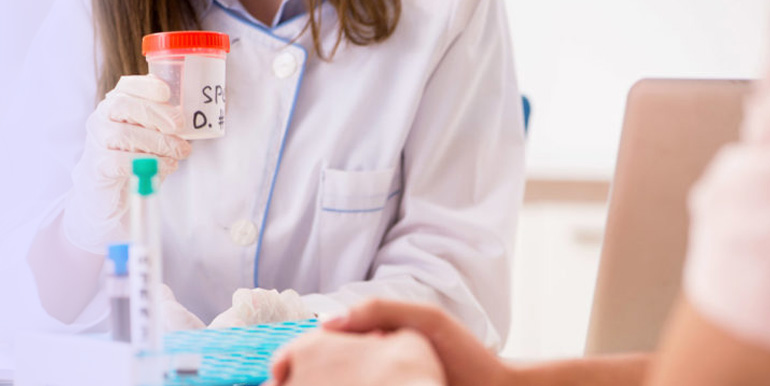 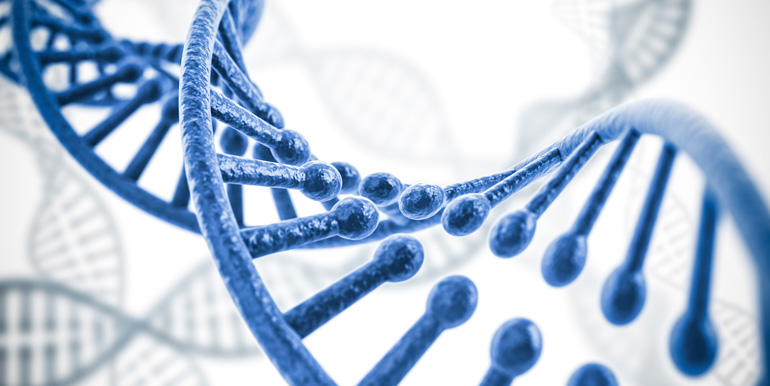